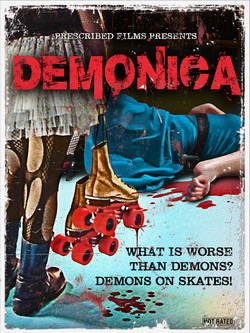 In 1986 a group of teens decides to have one hell of an after hours party at the local skating rink. Little do they know their party is going to be crashed by hellish creatures; released from a necklace possessed by an ancient evil.